The Growing Need for System Integrators

The phrase “system integration” for many automation engineers doesn’t seem quite relatable. It need not be that way. In this article we’ll be showing you what system integration is and why it’s a valuable skill to possess.

System integration simply means connecting and programming all the devices in a system such that they can communicate with one another over a network. An example would be if a new PLC is connected to an automation system with existing PLCs and SCADA system. The new PLC has to be able to transmit and receive data from the SCADA system. If the process it is controlling depends on some outputs from other processes, it would also need to communicate with the other PLCs in the network. The job of the system integrator is to determine the best software and hardware requirements to achieve this.

The need for system integrating often comes with plant/machine expansion and modifications. During such expansion/modification processes, the most suitable devices or machines to be introduced into the existing systems, a good part of the time are third party products.

Integrating devices into a network is easier if all the devices are from the same manufacturer because they can communicate using the manufacturer’s protocol such as PROFINET or PROFIBUS for SIEMENS and Ethernet/IP, DeviceNet or ControlNet for Allen Bradley.

When the devices are from different manufacturers there are multiple approaches that can be taken depending on the peculiarities of the system. If all the existing devices are from the same manufacturer then the new device from a different manufacturer might have to use a protocol converter/gateway to enable it to communicate with the other devices e.g. Connecting an Allen Bradley Device to a Siemens PROFINET network might require an Ethernet/IP to PROFINET gateway.

The goal of the skilled system integrator is to integrate the system with minimal addition of hardware gateways.

Lower level devices such as drives and increasingly transmitters now support Modbus either by default or through communication adapters. The Allen Bradley Powerflex 40 VFD supports Modbus RTU by default but requires an adapter for integration into a DeviceNET network.

In the video on this page, we demonstrated communication of three PLCs from different manufacturers using Modbus TCP. These PLCs are Siemens S7 300, Allen Bradley Compact Logix L32E and Schneider M241. The Siemens PLC receives Temperature readings from a temperature transmitter and distributes the data to the other PLCs over the network.

System integration is a skill that is very much in demand in the industry and would make you very valuable as an automation engineer. 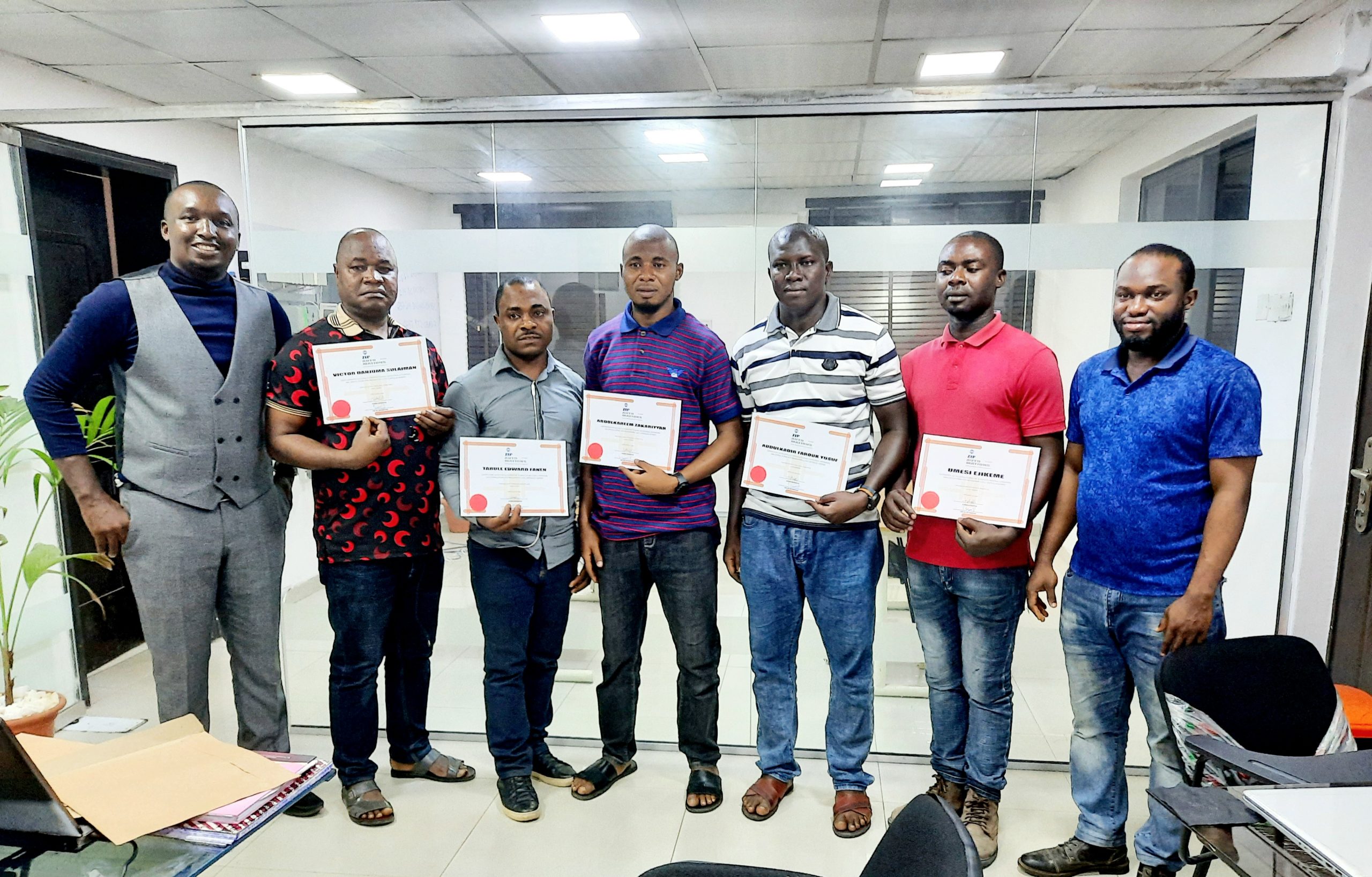